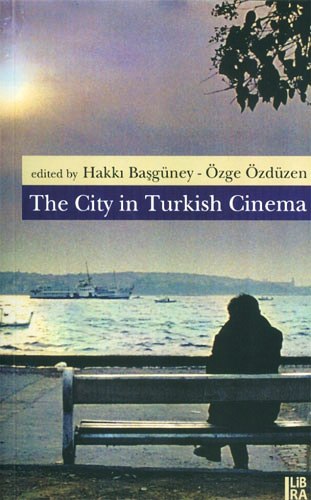 The City in Turkish Cinema

This book has a variety of discussions on the mutual relationship between cinema and the urbanization process of Turkey, which is very much related to the concept of modernization in Turkey. The book includes a chapter on the history of cinema in Turkey and how the cinema in Turkey could be contemplated in relation to the development and consolidation of urban culture in Turkey. It is followed by two articles throwing light on the representation of cities and spaces in the new cinema in Turkey, relating the art of cinema and urban research to political events in Turkey, such as immigration, coup d'etats etc. The book also has two distinct viewpoints on the use of cinematic space in documentary cinema, which is described by the stepchild of cinema in Turkey, sentenced to invisibility and triviality, by one of our contributors, Can Candan. In order to delve deeply into the city, cinema and film culture in Turkey, the book also includes a chapter on the audiences of the international film festival in Istanbul, which is consisted of a discussion on the ways in which the urban audience in Istanbul utilizes to the film festival as a definite space of movie going.

The City in Turkish Cinema Fiyatları