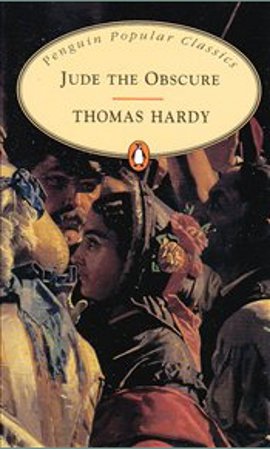 'You are Joseph the dreamer of dreams, dear Jude, and a tragic Don Quixote. And sometimes you are St Stephen, who while they were stoning him, could see Heaven opened. O my poor friend and comrade, you'll suffer yrt!'

Jude Fawley, a stone-mason, has already suffered. His academic ambitions were thwarted by his poverty and class: trapped into a loveless marriage, he is now alone but not free. He comes to love his cousin Sue who, seemingly emancipated, is herself miserably married. Sue's words to Jude are prophetic, for although together they defy conventional morality to seize a chance of happiness, they are ultimately defeated by both circumstance and the flaws within their own nature.
(Arka Kapak)